In a large bowl toss the pumpkin and garlic together with the turmeric and 2 tablespoons of the melted coconut oil or ghee. Scatter onto a lined baking sheet and roast for 40mins or until caramelised nicely.

In a large saucepan over medium heat add the remaining coconut oil or ghee with the onion, ginger, chilli flakes, sea salt and black pepper and sauté for 10 minutes or until golden.

Add the roasted pumpkin and garlic to the saucepan with the chicken stock and coconut cream and bring to a simmer.

Transfer to a blender or use a stick blender to process until smooth. Add lime juice and season to taste.

Serve topped with dukkah, a drizzle of coconut cream and fresh coriander.

In the same oven as the pumpkin and garlic, place the almonds on a tray and roasted for 8 minutes or until starting to brown. Remove to a chopping board to cool slightly before chopping into a small crumb. Place in a bowl.

In a dry fry pan over medium to high heat add the sesame seeds and toss continuously until golden. Add these to the almonds.

In the same pan, toast the coriander seeds and cumin seeds until fragrant. Place them in a spice grinder small food processor. Toast the shredded coconut until golden, add to the spice grinder and blitz until a course grind. Add to the bowl with the almonds and sesame seeds.

Mix all together with the nigella seeds, salt and pepper.

Nutrition Advice by Naturopath Manon Bocquet from The Naturopath's Corner

Turmeric (Curcuma longa) is a root vegetable used in many culture’s diets especially in Asia.

It has been traditionally used as medicine for many centuries and has recently made a comeback as a trendy superfood.

The therapeutic actions of turmeric come from a group of compounds called curcuminoids or curcumin.

The most well-known and researched therapeutic action of turmeric would be its anti-inflammatory properties assisting many people suffering from chronic pains but also reducing some of the underlying contributors to other diseases.

Some of the other medicinal properties of turmeric are: antifungal antibacterial antiviral antioxidant circulatory stimulant liver trophorestorative hepatoprotective and carminative.

One thing to be mindful of is that curcumin (the active component of the turmeric root) absorbs quite poorly past the digestive system. In order to increase absorption, both black pepper and/or fat have been found to be effective. 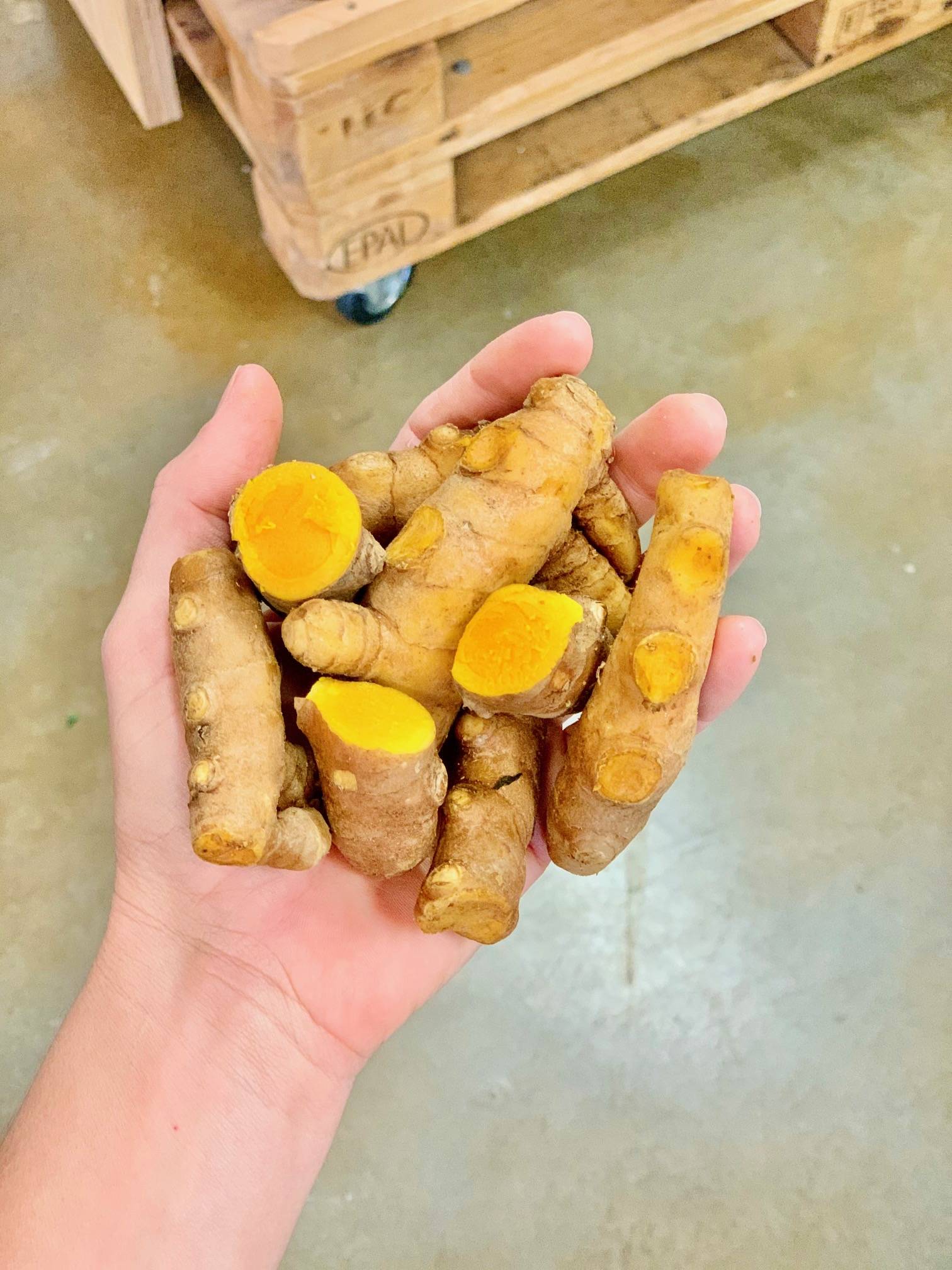 Organic certifications you can trust.